Changes to the Danish Companies Act

On 1 July 2018, several amendments to the Danish Companies Act came into force. The new rules mean, among other things, a change in the capital requirement for public limited companies that previously was DKK 500,000 and that it is now possible to force redundancies for certain companies, which do not register the real owners.

Previously, an entrepreneurial company (IVS) could be re-registered to a private limited company (ApS) from the moment when the entrepreneurial company was sufficiently consolidated, i.e. when it had a share capital and equity capital of at least DKK 50,000. However, with the current rules, it is possible to depreciate other values than cash (deposit contribution) in the  in connection with re-registration to a private limited company (ApS).

From 23 May 2017 public limited companies (A/S), private limited companies (ApS), entrepreneur companies (IVS), limited partnership companies (P/S, K/S) and a number of other companies have been obliged to register their real owners to the Danish Business Authority. The deadline for the registration was 1 December 2017. However, there are still several companies that have not fulfilled this obligation.

Additionally, the Danish Business Authority now has the opportunity to request the Danish Bankruptcy Court to dissolve a company subject to the obligation of registering the real owners, if the company has not fulfilled the obligation.

Other changes of the Danish Companies Act

Lastly, the former directors and auditors of companies in case of forced resolution were required to physically attend in court. However, the Court can now decide that court meetings are held using telecommunication (with or without image) instead of physical attendance in court, if the bankruptcy court finds it appropriate. 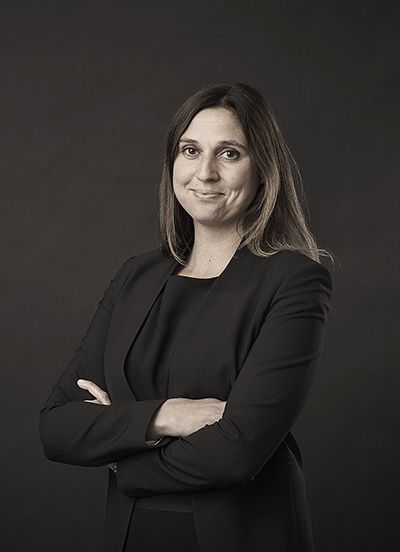 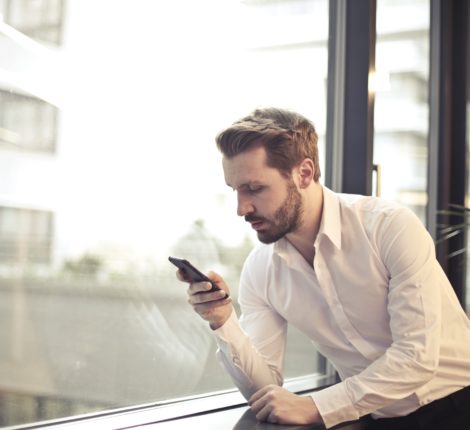 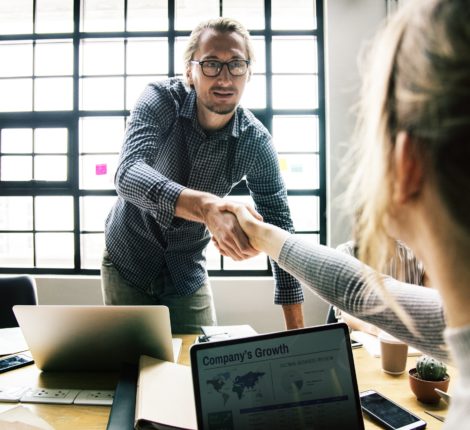 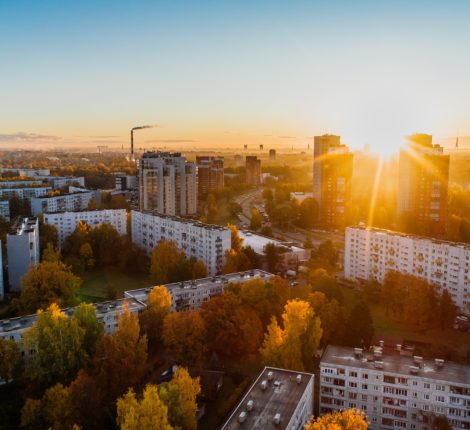