The annual waste administration fee has been abolished

We wish to inform you that the annual waste administration fee in Denmark has been abolished per January 1, 2019.

The amendment of the Act will take effect from January 1, 2019 and in the future, Danish companies will not have to pay the annual fee, which typically amounts to approx. DKK 700 per year. Until January 1, 2019, the fee was charged at approx 300,000 companies. However, it has been found that the collection of the fee and the companies’ applicants for exemption are burdensome. In an evaluation report on waste management in 2016, it was found that the muncipalities’ income on the fee amounts to approx DKK 100 mill., of which 50% is consumed on the collection of the fee and the processing of exemption applications. In addition, it has been difficult for the municipalities to explain the fee to the companies, including why the companies could not be exempted from the fee, as the fee had nothing to do with the actual waste.

The amendment changes section 48 of the Environmental Protection Act (miljøbeskyttelsesloven). It is now possible for the Energy-, Supply- and Climate Minister to abolish the fee. The abolishment of the fee will mean a lot, especially to the smaller companies that do not have a large amount of waste, e.g. IT-companies. In the past, almost all companies had to pay the fee, even though many did not have any waste, as it depended on the company’s turnover and not on the company’s waste, whether a company could be exempted. 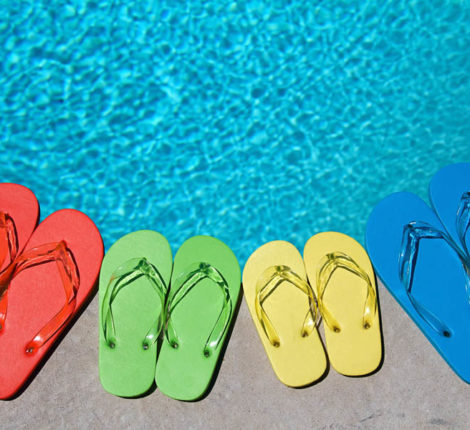 Welcome to our employment law newsletter! 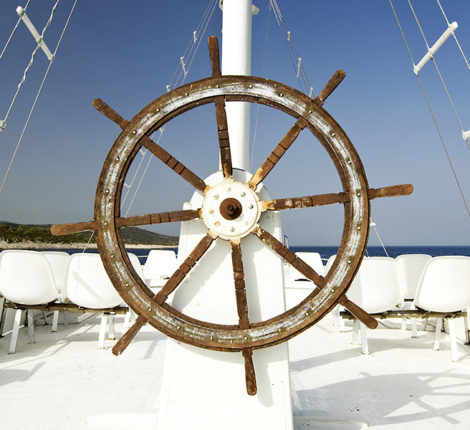 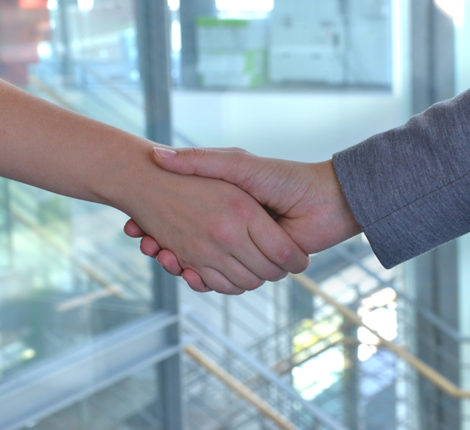