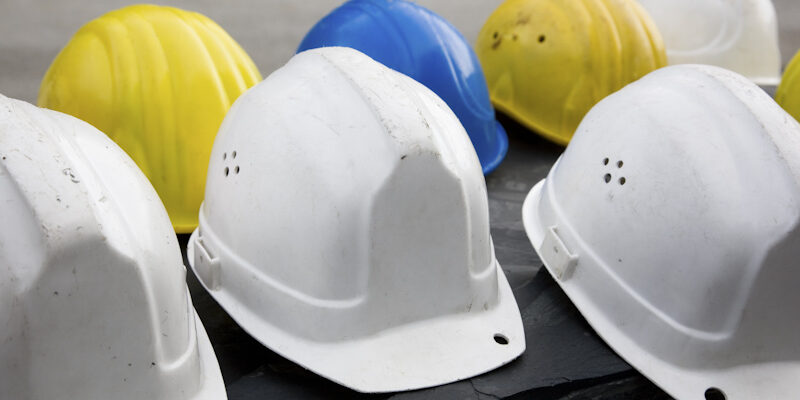 Do you want to work as a subcontractor in Denmark? Or are you considering hiring subcontractors in Denmark? In the following, we have summarized important tax and HR-related topics, that must be considered in this respect.

During the latest months, we have received several questions from foreign companies providing construction services in Denmark and using foreign subcontractors. Many companies are surprised about the liability risks they are exposed to. Therefore, we would like to give a brief overview on this subject.

White collars staff, such as construction managers, project managers or commercial employees are not genuinely covered by a collective agreement. Their salary may therefore be set freely. However, we recommend to ensure, that secondment contracts for white collar staff meet the minimum requirements according to the Danish Posting of Workers Act. In particular, additional vacation claims may appear, when working in Denmark.

WHEN IS A FOREIGN COMPANY BOUND BY A COLLECTIVE AGREEMENT?

A collective agreement is individually binding for a subcontractor in two situations:

On the one hand, if the subcontractor becomes a member of a Danish employers’ association, for example Dansk Industri – the Danish Confederation of industries, which  also represents the employers of the Danish construction industry in the  department DI Dansk Byggeri.

WHAT IS THE RISK WITHOUT A COLLECTIVE AGREEMENT?

In the event of a strike, the trade union members of the foreign company carrying out the contract are not allowed to work. Since foreign workers typically are not members of a Danish trade union, such a strike usually has no effect.

A sympathy conflict can lead to contractual delays and also to a significant negative public impact, which will also have negative effect on the Danish client. Therefore, foreign companies carrying out construction work in Denmark, should therefore define a strategy for how to handle collective agreements before commencing work in Denmark. The contracting company should also be in regular contact with its client on this topic in order to avoid negative publicity in connection with the project.

HOW SHOULD CONTRACTING ENTITIES BEHAVE WHEN AWARDING SUBCONTRACTS?

Against this background, we recommend that subcontractor contracts be formulated carefully and meaningfully, especially with regard to working conditions and collective agreement.

We will be happy to support you in all questions regarding Danish collective agreements. 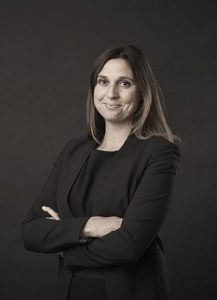 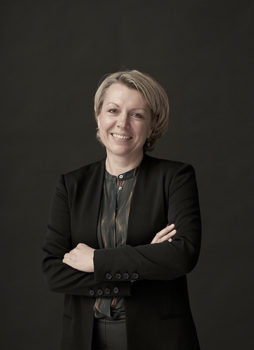 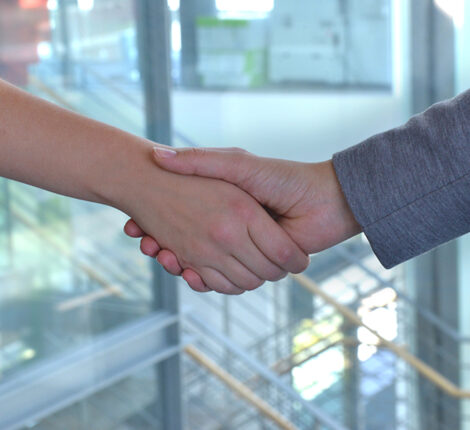 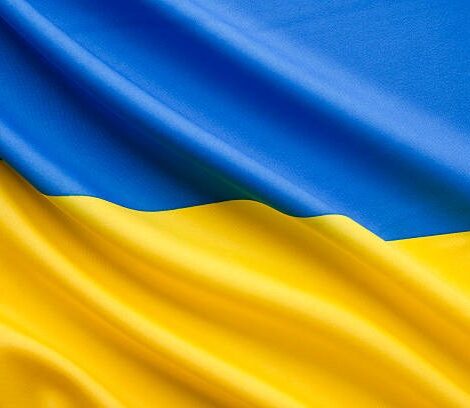 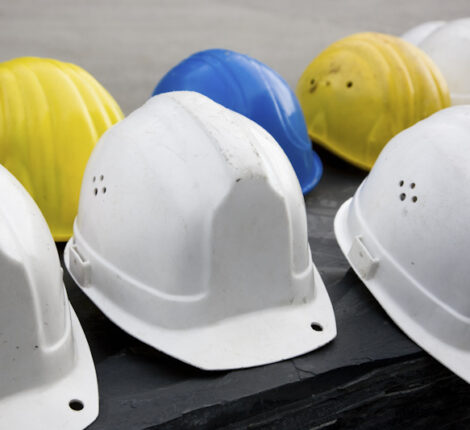